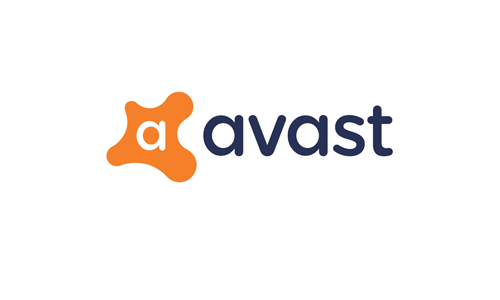 Avast is one of the largest security companies in the world using next-gen technologies to fight cyber attacks in real time. Avast differs from other next-gen companies in that it has an immense cloud-based machine learning engine that receives a constant stream of data from our more than 435 million users, which facilitates learning at unprecedented speeds and makes our artificial intelligence engine smarter and faster than anyone else’s.

Avast’s innovative security approach comes from some of the most talented and experienced security engineers on the planet. Headquartered in Prague – a center of excellence for engineering and computer science –it attracts the best and the brightest with over 40% of its employees in R&D. The company’s scientists, engineers, and mathematicians are from some of the most highly respected institutions, including Stanford, MIT, Oxford, and NASA. Our growth is fueled by our passionate culture of wanting to win and “beat the bad guys.”
Avast has created a scalable cloud-based security infrastructure that sees everything that happens on the internet. It has a view into everything online, good and bad, giving us the unique advantage of being first to inspect and analyze potential threats. When new malware is discovered, it can quickly deploy new security features to protect the users. 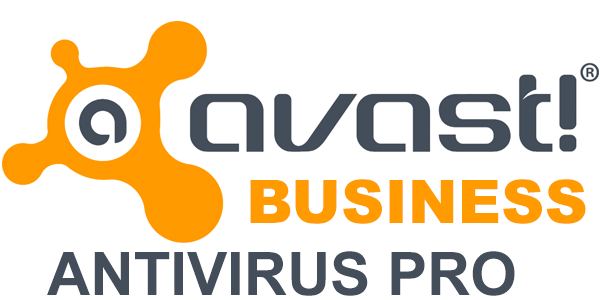 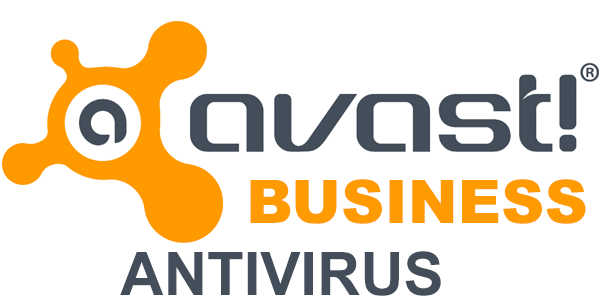 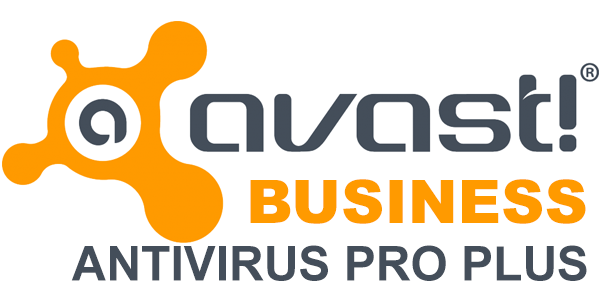 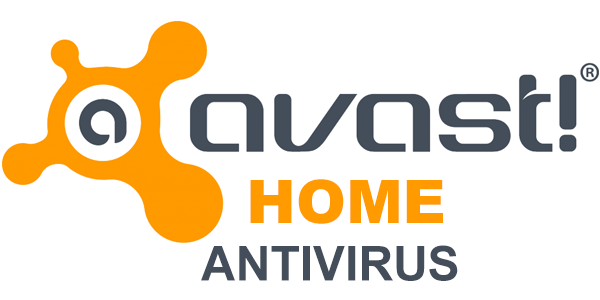 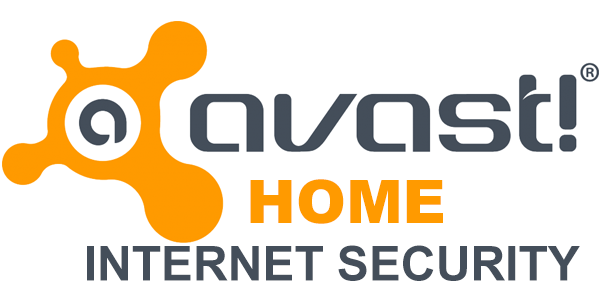 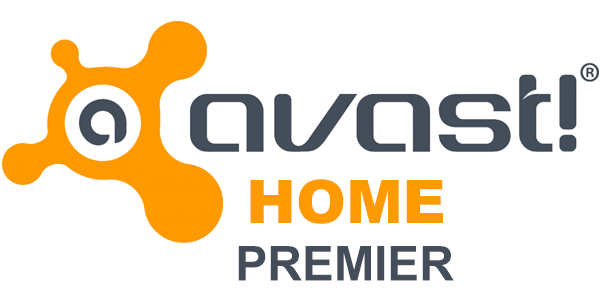 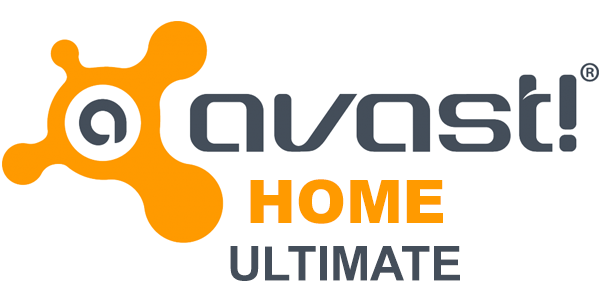